It’s okay to find out everything about the man from whom the island was named. Luppa Péter engineer, member of parliament was born in 1838, was a resident of Pomáz. In 1857, five were from Vienna along with a technician, he went on a boat on the Danube to the Black Sea. During your Eastern travels he has published his record of his own name, partly under his name Kőhegyi. From 1861 he became honorary chief engineer of Pest county and in 1863 he was a pomegranate mansion arranged in. In 1875, in 1878 and in 1887, the Szendendrei had a free program of liberty district has been elected as a parliamentary representative. 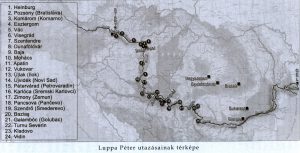 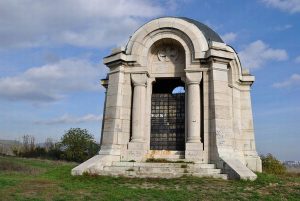